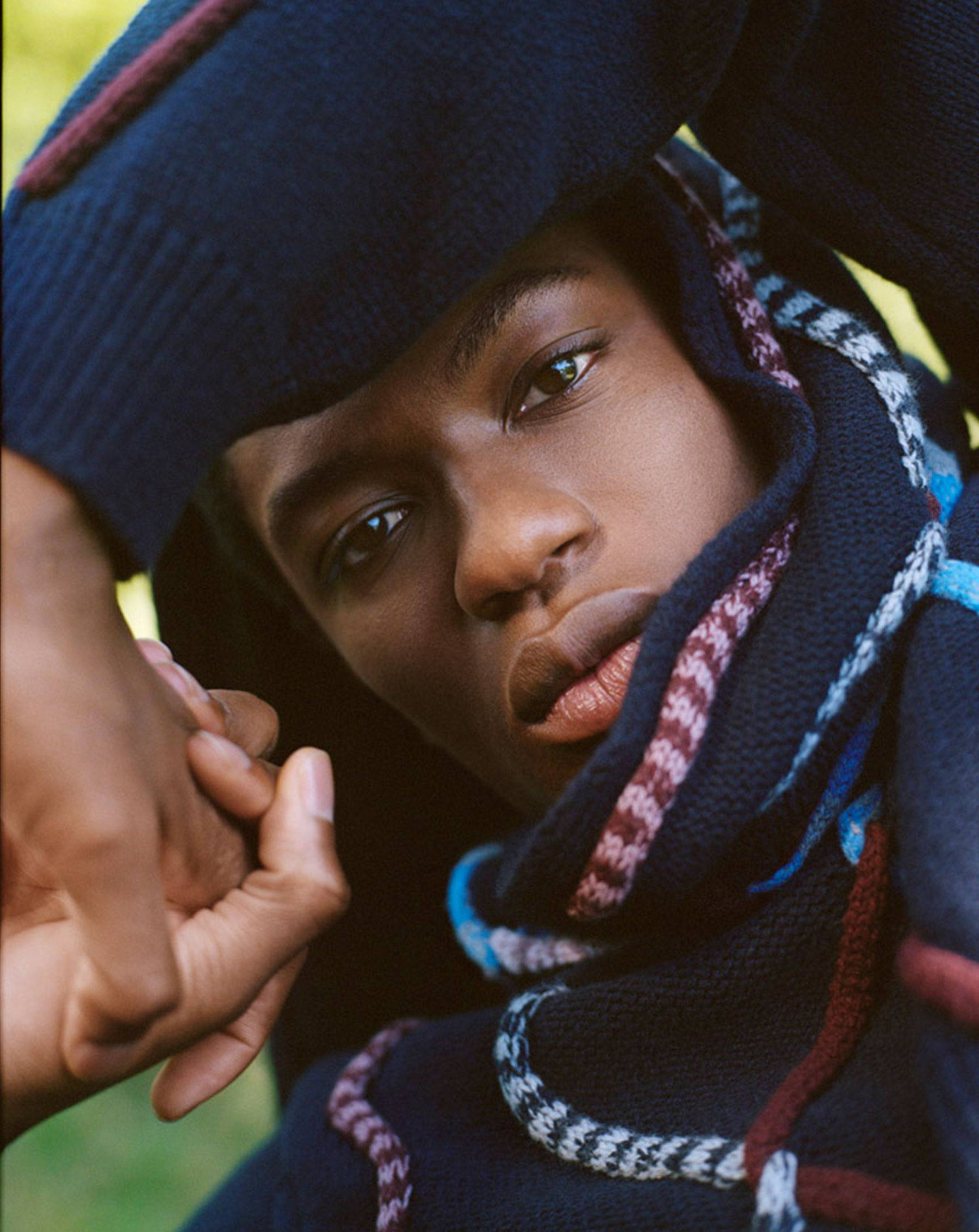 For this Man About Town fashion editorial, we spoke to photographer Chris Bernabeo about the creative process behind his vision for a dreamy NYC afternoon, and how model Hamid Onifadé was the ideal subject for the situation.
The inspiration
“After spending spring in lockdown in New York City, I really wanted to do a story that was an ode to someone’s New York. I really appreciated my neighbourhood and my community; the places that I missed, the places that got me through that time. Even in the summer months when it got nicer out and you could meet in the park for a social distance hang, I wasn’t exactly going too far from home. That’s when I wanted to do a story where I was able to collaborate with a subject and photograph them at home – for Hamid that’s in East Harlem. We photographed in the part of Central Park he hangs in, on his favorite streets and ate lunch at his go-to restaurant Les Ambassades on Frederick Douglass Blvd.
Black and white vs colour
With this kind of shoot, the clothes play a big part. The Paul Smith powder blue suit is so visually striking I knew I wanted to have that colour be a guide in where we shot the picture and so I loved this pedestrian walkway that crosses the FDR highway and looks over the Harlem River but was painted a variation of that colour. The story is shot on film and there are certain cameras I shoot with that I load with colour vs. black & white so sometimes it’s simply what camera I’m shooting with in the moment.
Model Behaviour
Hamid is great at letting his bubbly personality shine through while at the same time allowing for these beautiful quieter moments. He was down for what I envisioned in the locations he passed along to me. I also couldn’t have asked for better weather – it was this sunny crisp breezy day in August when we were styling him in coats and sweaters. It felt like it was meant to be.
The styling
Savannah and I had both talked about how excited we were to shoot something loose and fun and I really trusted her vision for the looks. She found this perfect mix of formal and casual. A lot of my inspiration for the shoot and most shoots I do in the city are ’70s New York street photographers and some of the looks feel timeless and a bit retro which I loved.
Hair trends
I wanted everything to feel pretty casual, like we were hanging around with Hamid in his neighbourhood so Dana did a wonderful job of grooming him throughout the day and making Hamid look his best while keeping it very natural. 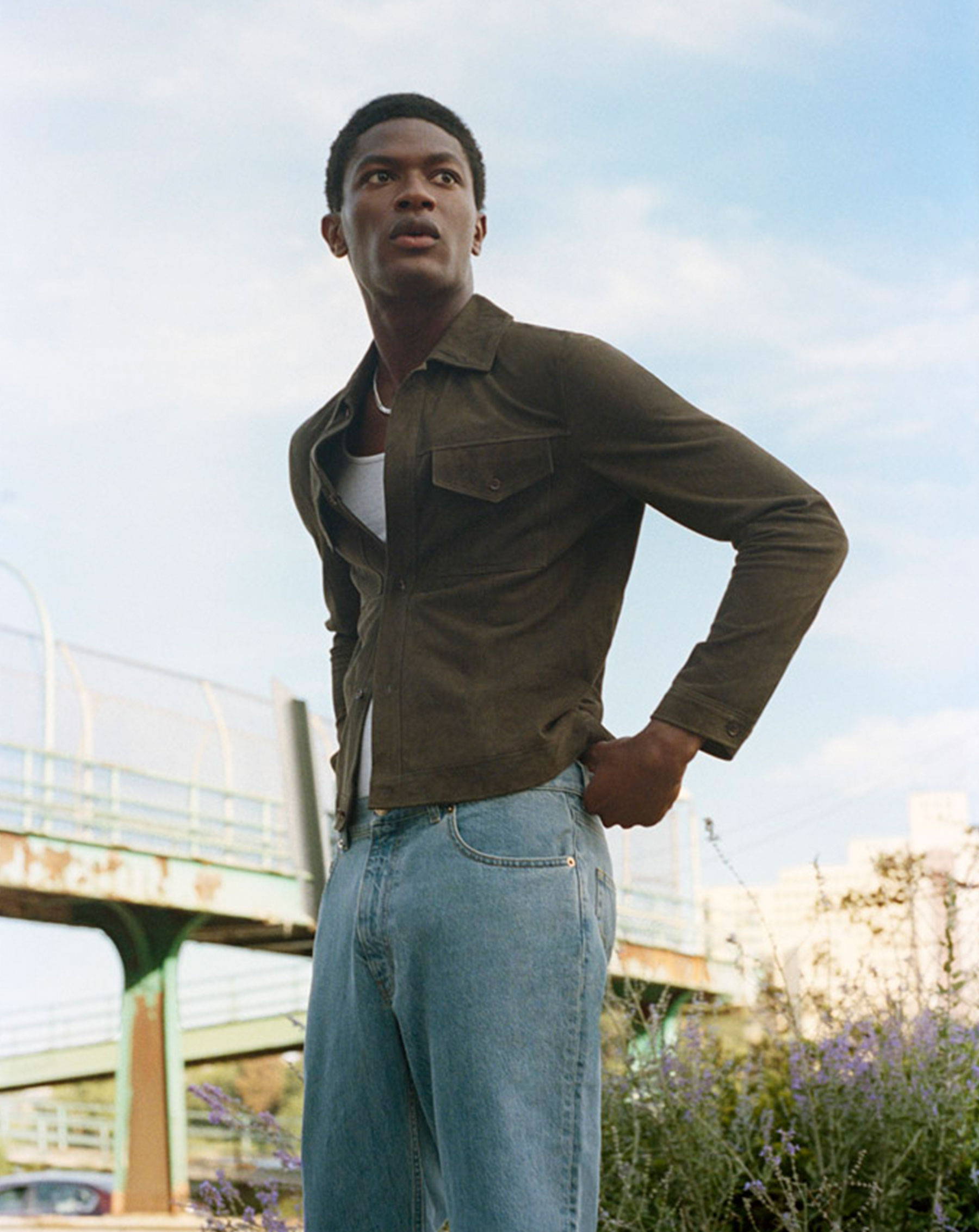 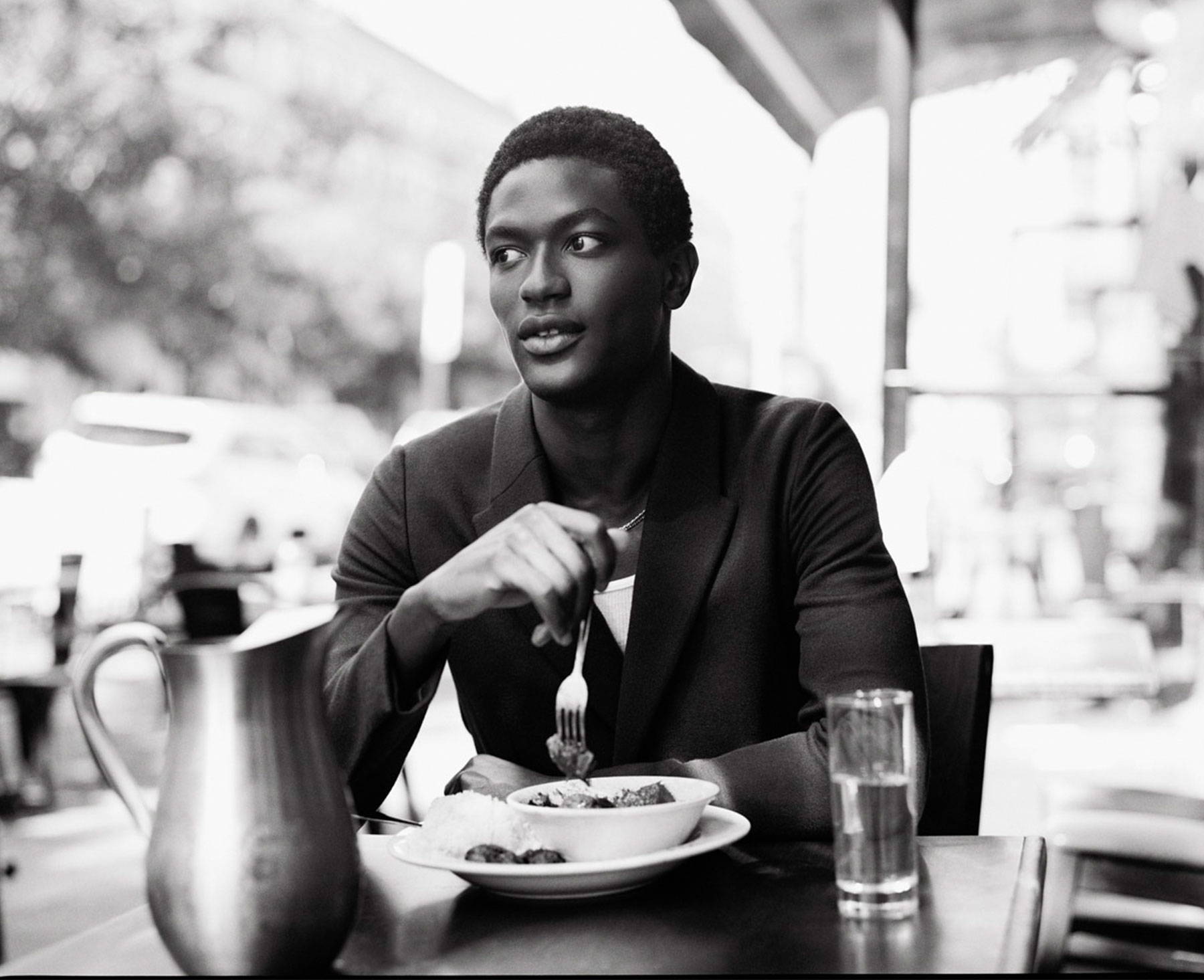 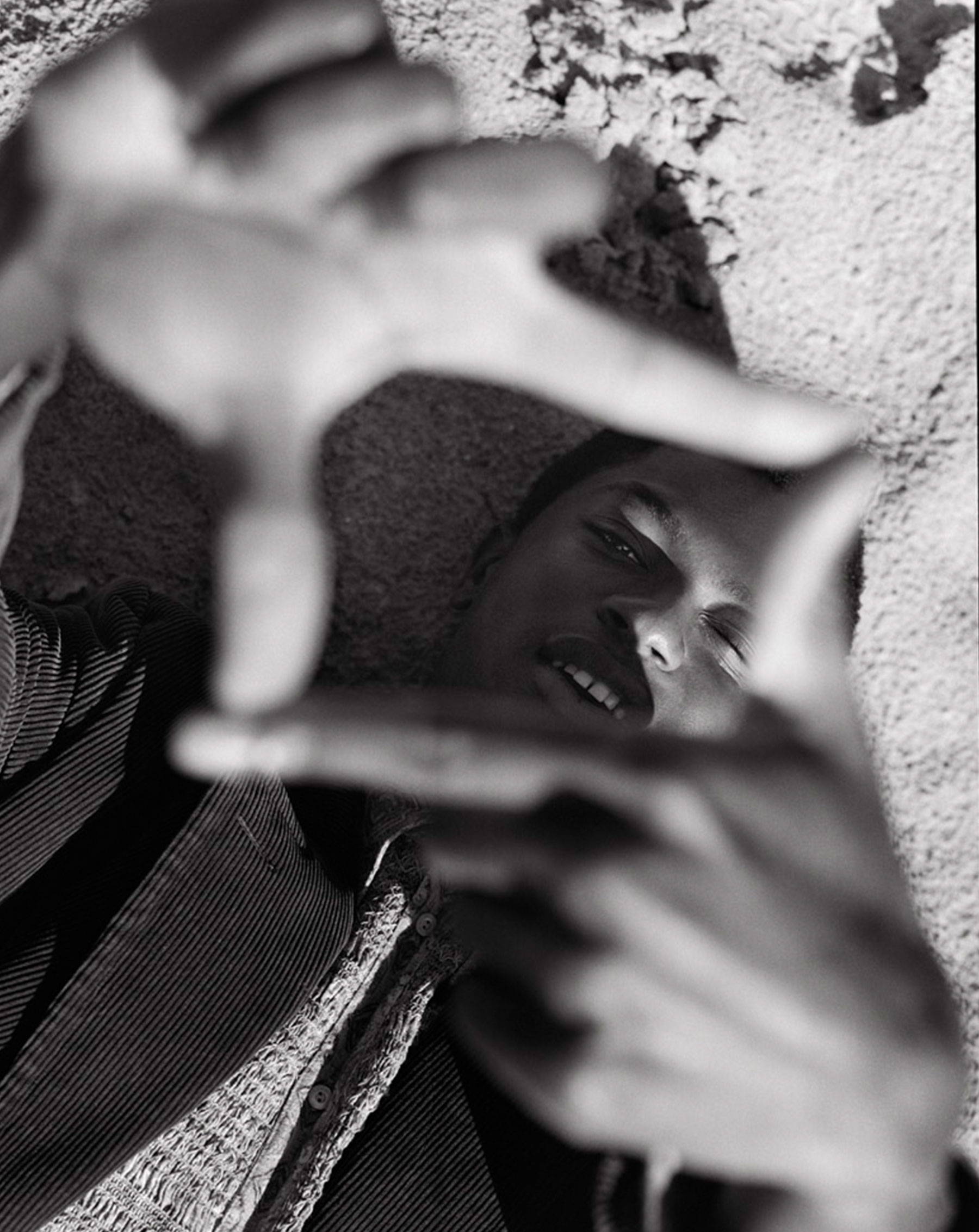 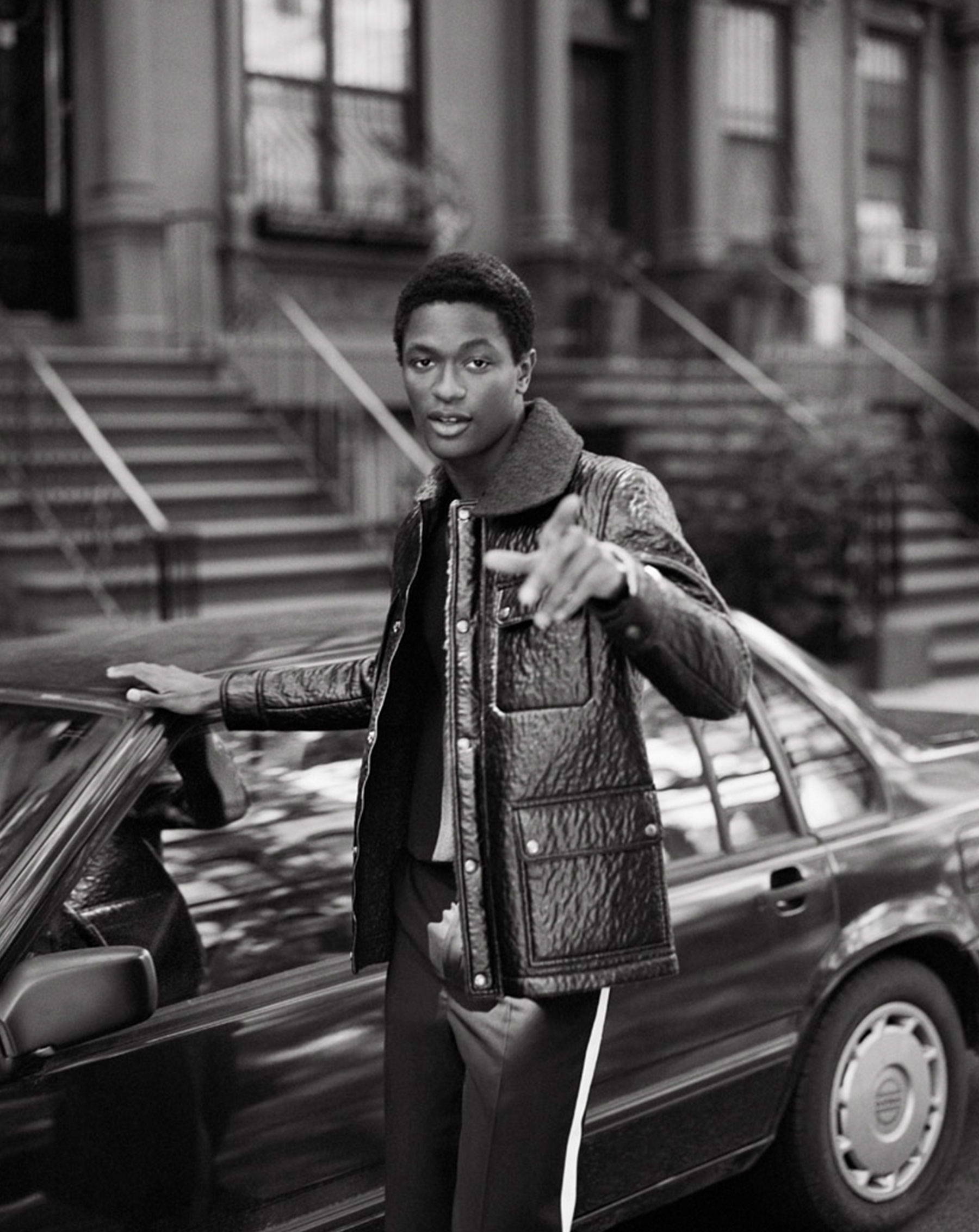 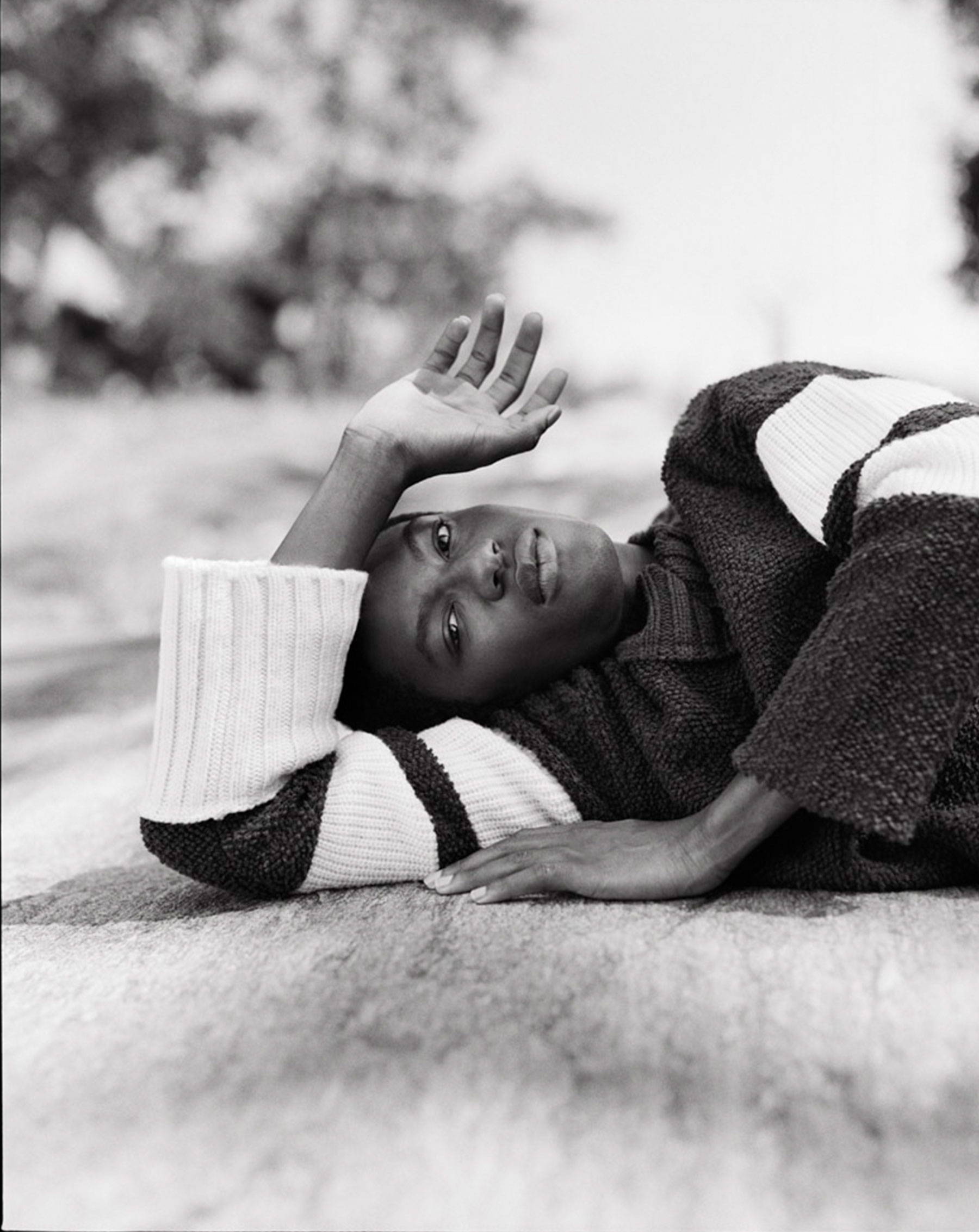 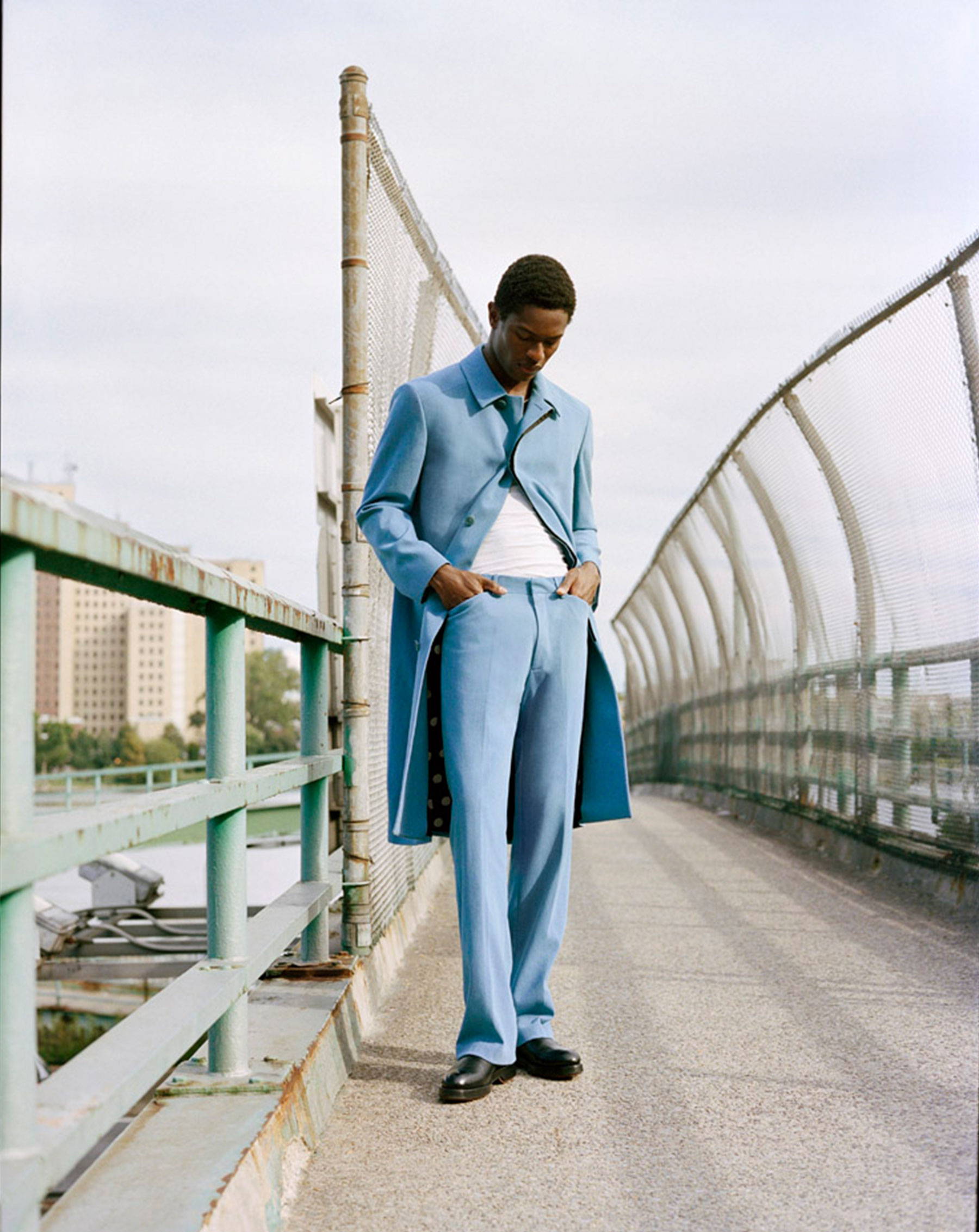 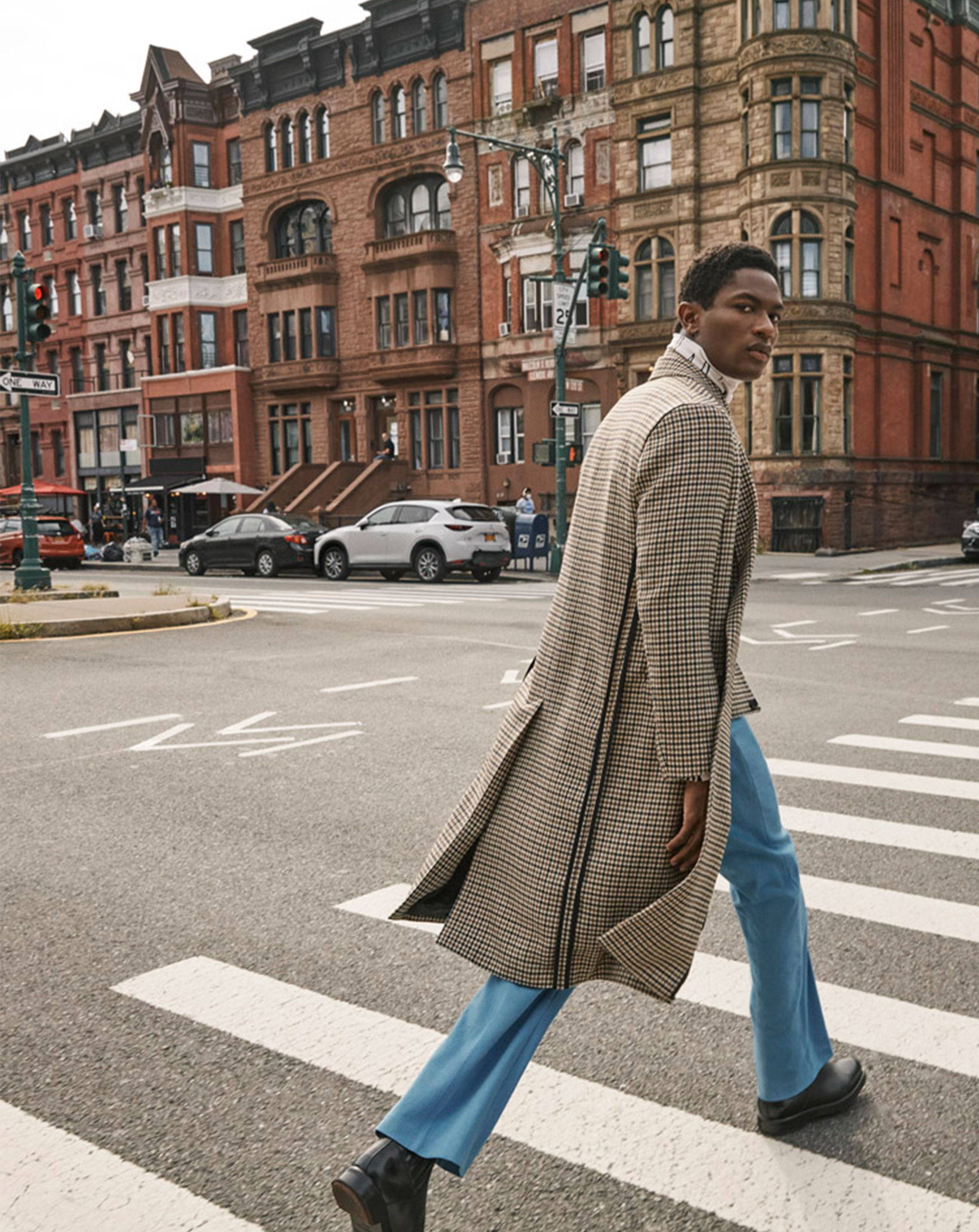